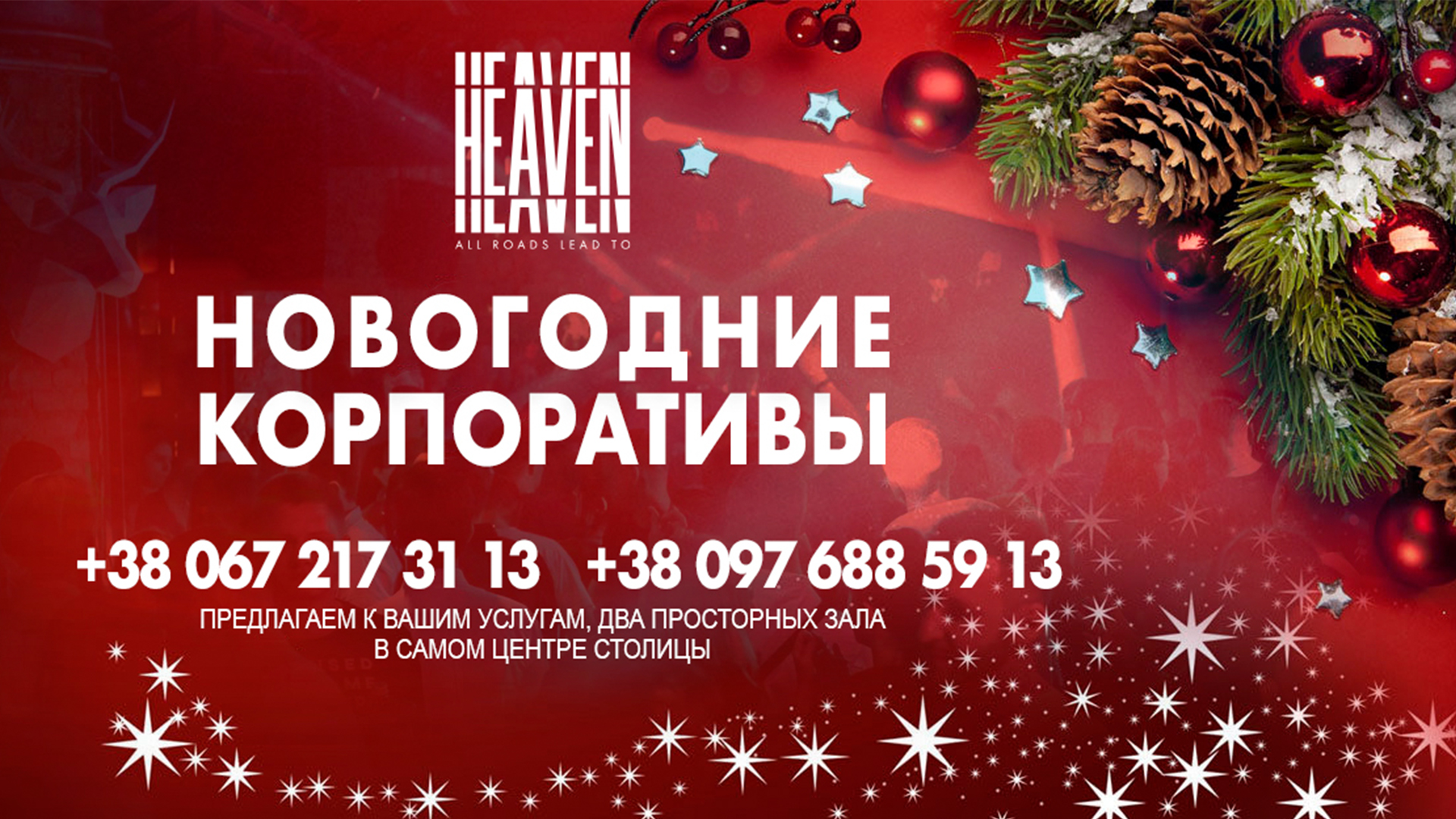 The long-awaited holiday of the year is just around the corner! We invite you to celebrate the NEW YEAR CORPORATE in one or two of our spacious halls! The format of a buffet table, banquet or a noisy party – the choice is yours, we will take care of the rest! 🎄

We are located in the very center of the city:

The institution is divided into two locations:

☝🏻 All halls are equipped with professional sound and light equipment.

👉🏻 Reservation and detailed information by phone: 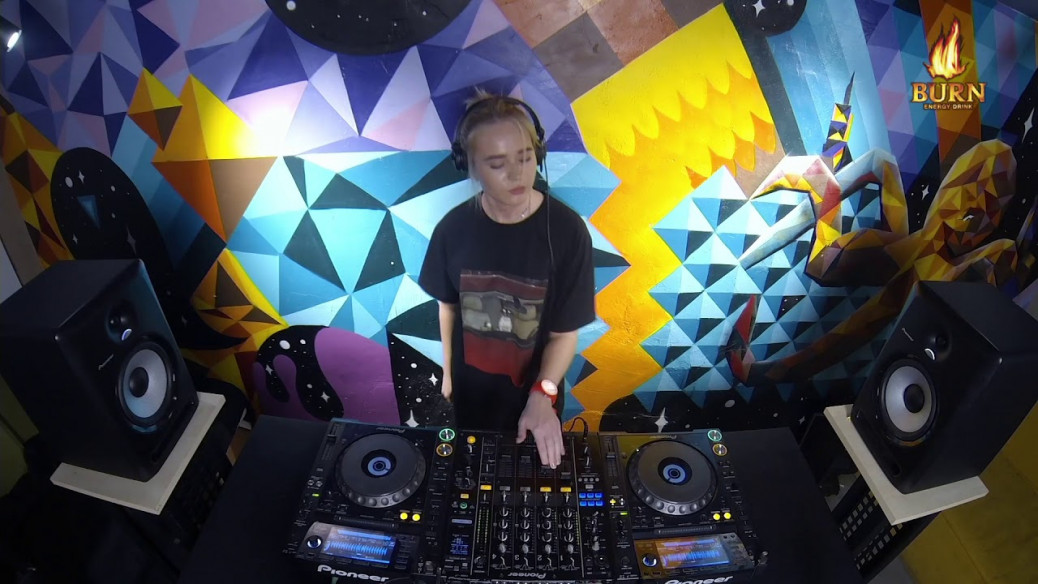 Ki Yera is the new alter ego of the famous Ukrainian house singer and DJ Lia Gold. After a number of successful Lia projects, the artist revealed her more deep and underground side – Ki Yera.

After winning the 2007 DJ Battle competition, Ki travels to Greece for the festival and DJ competition. Taking another prize in Greece, Ki Yera receives an invitation to play a special set at the famous club of Bora Bora on the island of Ibiza.

In 2012, Ki launches the Gold Fever radio show on DJ FM. Successful projects follow one after another. The Do it track featuring Inusa Dawuda and Sender explodes dance charts. 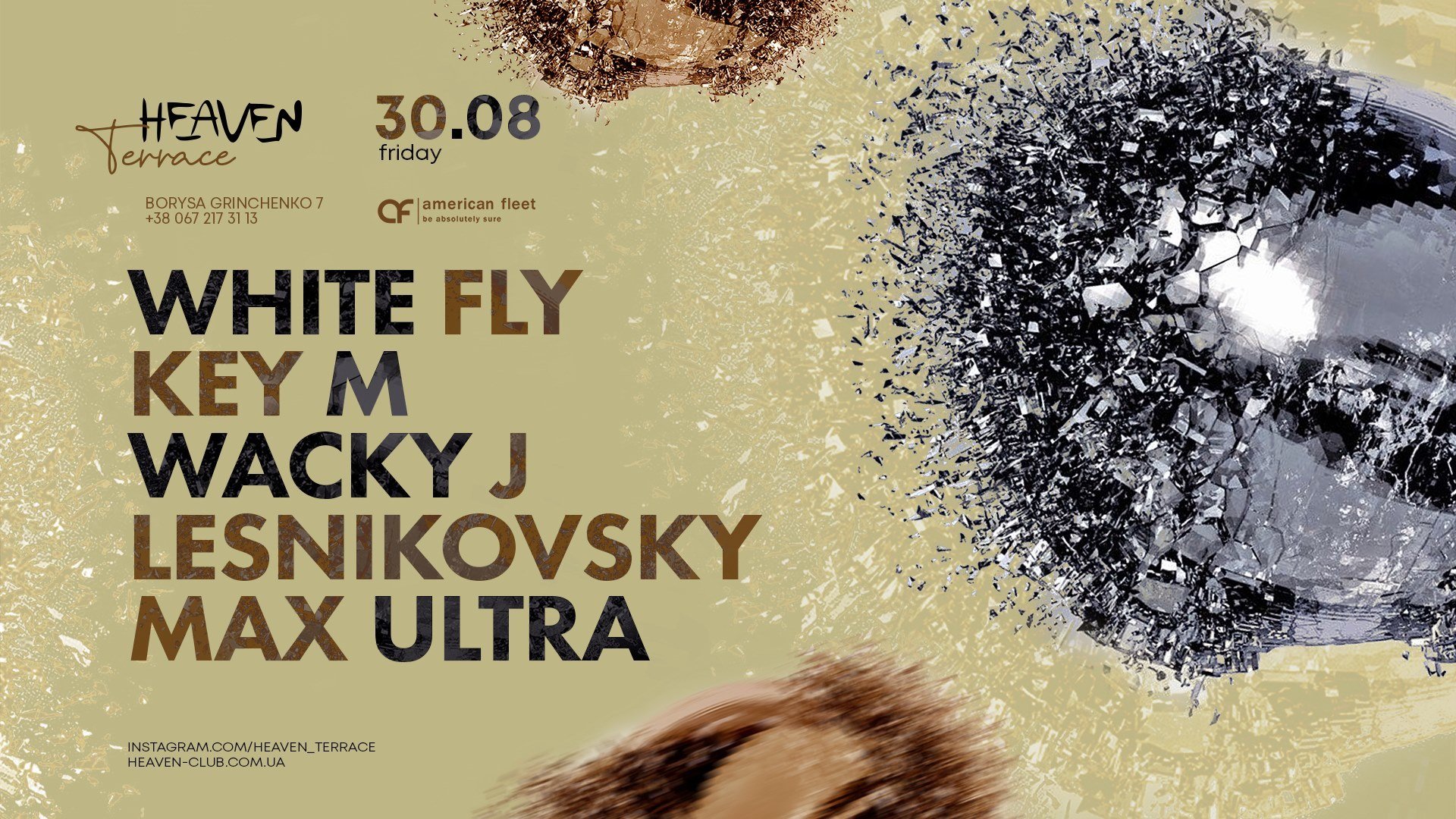 WHITE FLY plays both melodic tech and groovy melodic techno elements. “Wherever you play, the relevance of your music is always important,” says WHITE FLY. His performances are the quality of the material and an interesting presentation.

The release of Sergey Should change, which took place on the famous Ukrainian label Dear Dee, gathered a lot of support from famous artists, got into recommendations on Beatport, in several collections and a lot of dj charts.

The latest release of WHITE FLY was released in February 2019 on the British label Krafted Underground and also hit a large number of charts. 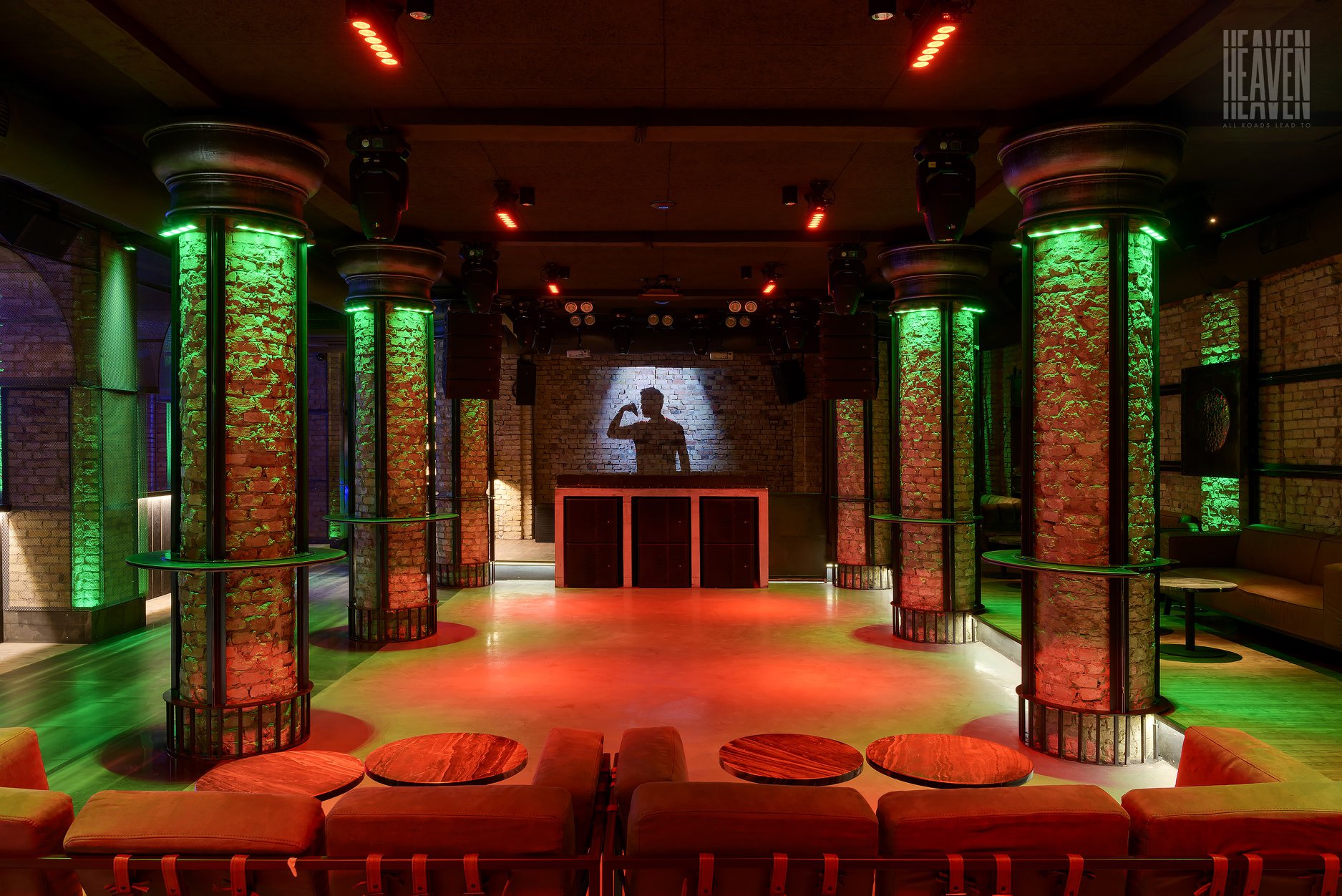 The updated Heaven interior is designed in the underground style. Heaven is an underground paradise, a night city with exposed brick walls, antique columns with powerful capitals and modern underground utilities. A gradient of lighting shimmers the interior in a haze from red sunset to blue dawn, immersing us in the cycle of nightlife! 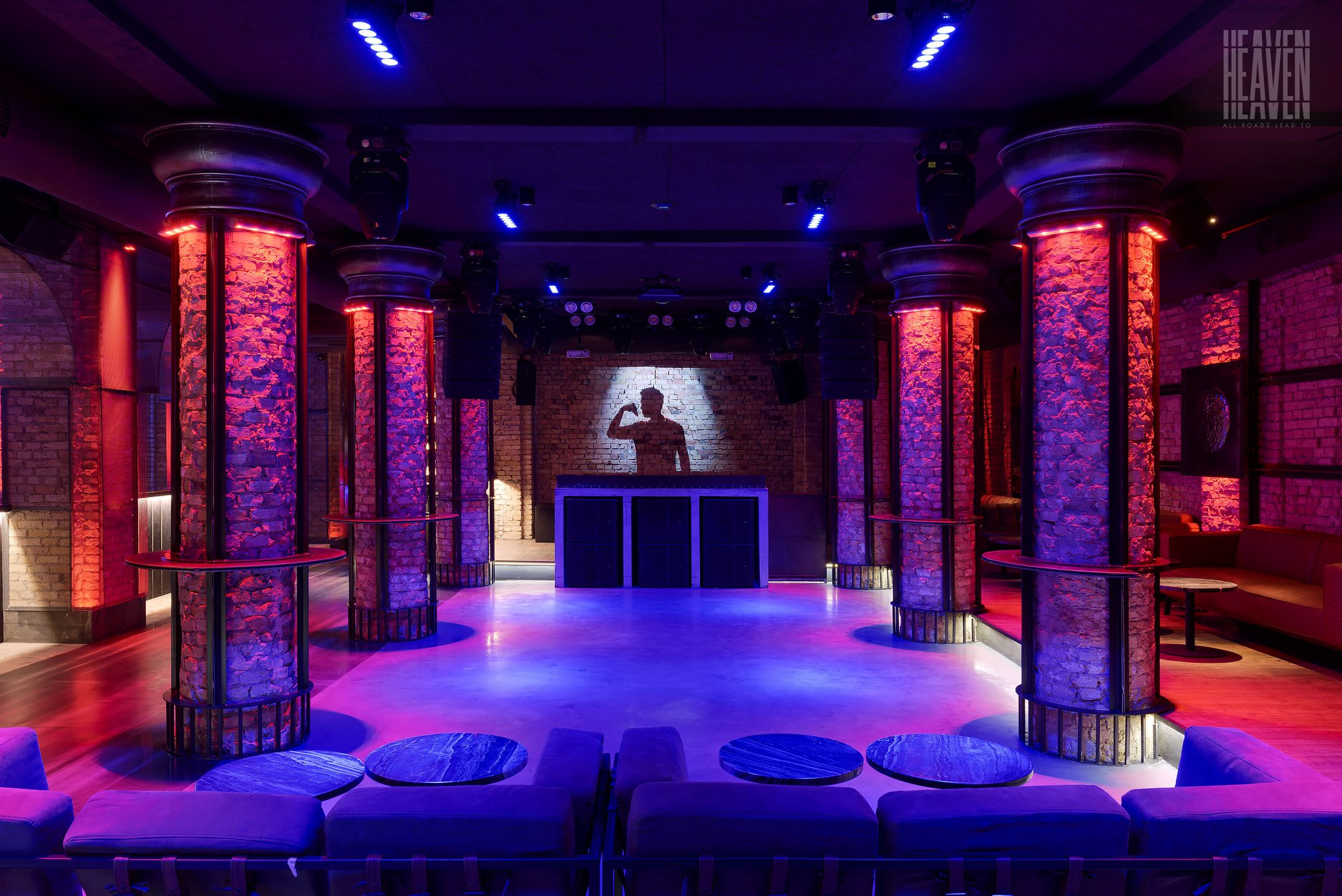 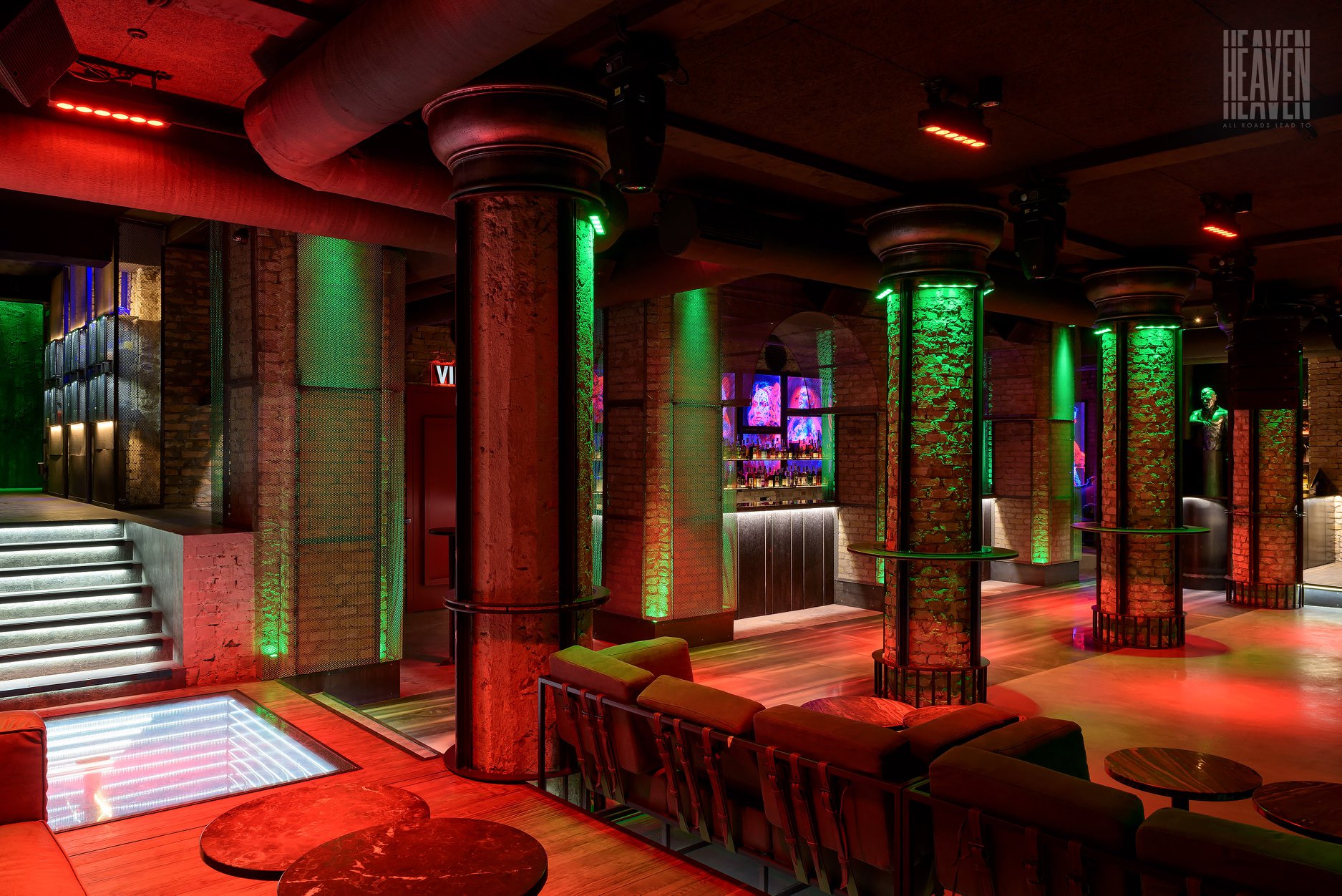 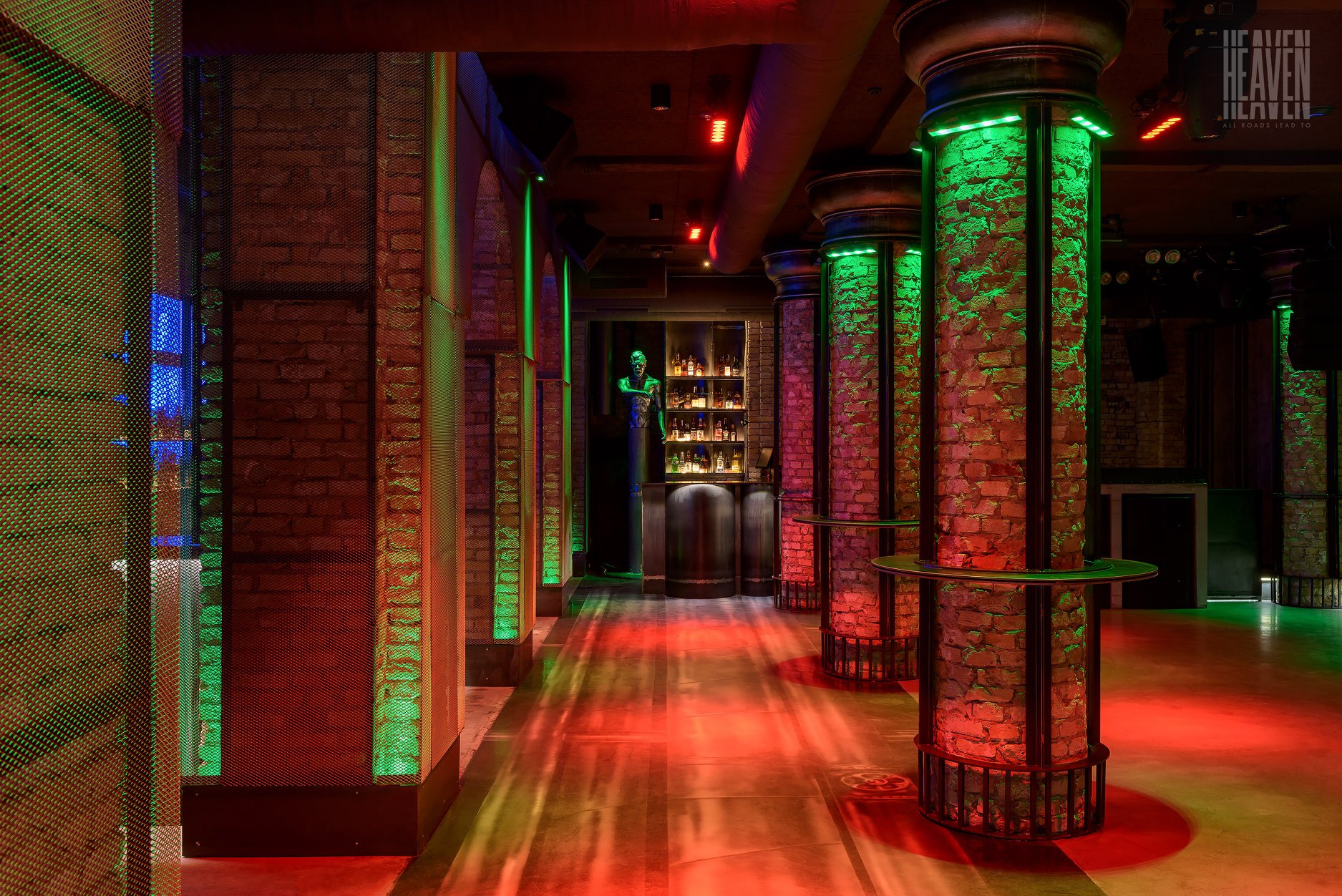 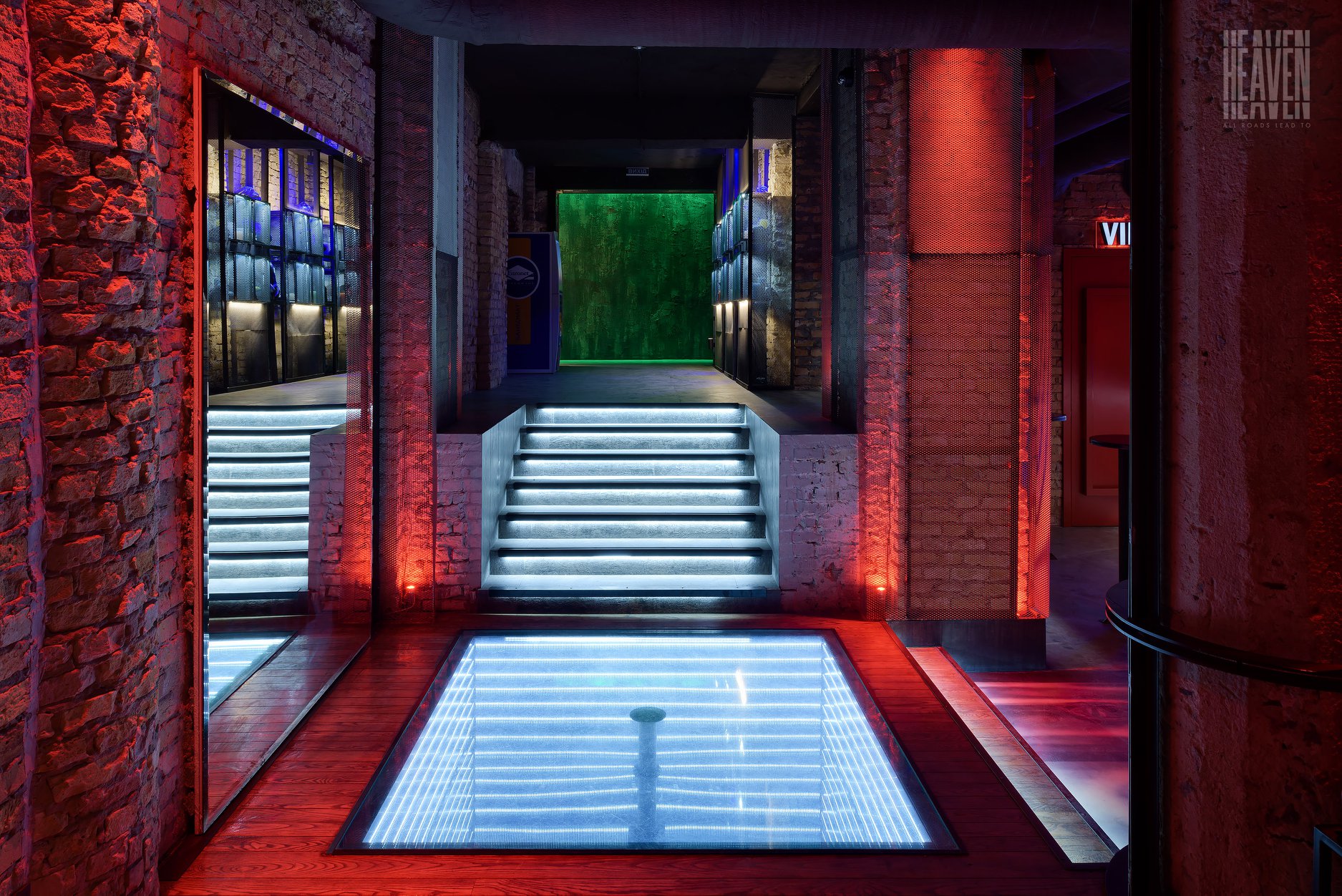 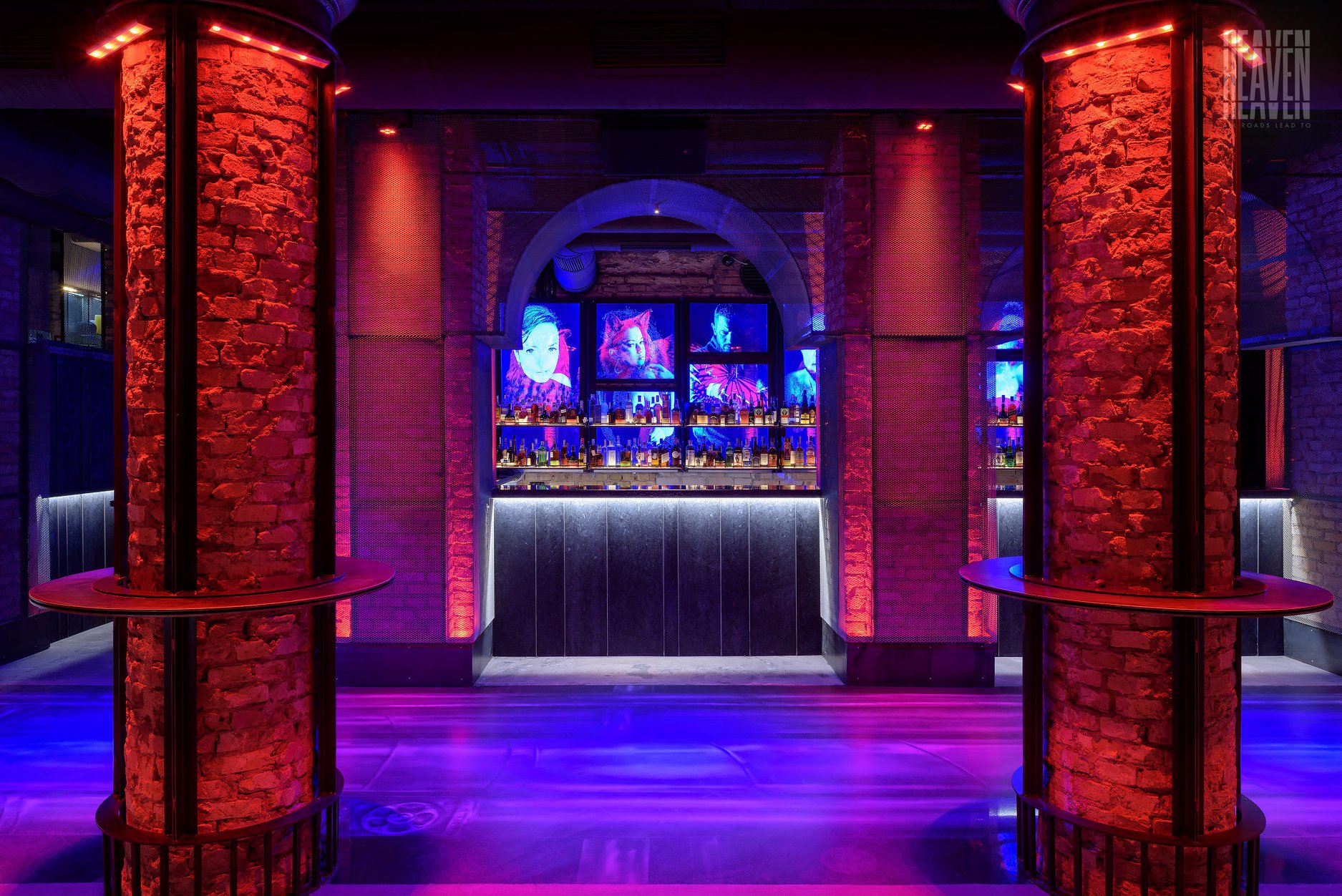 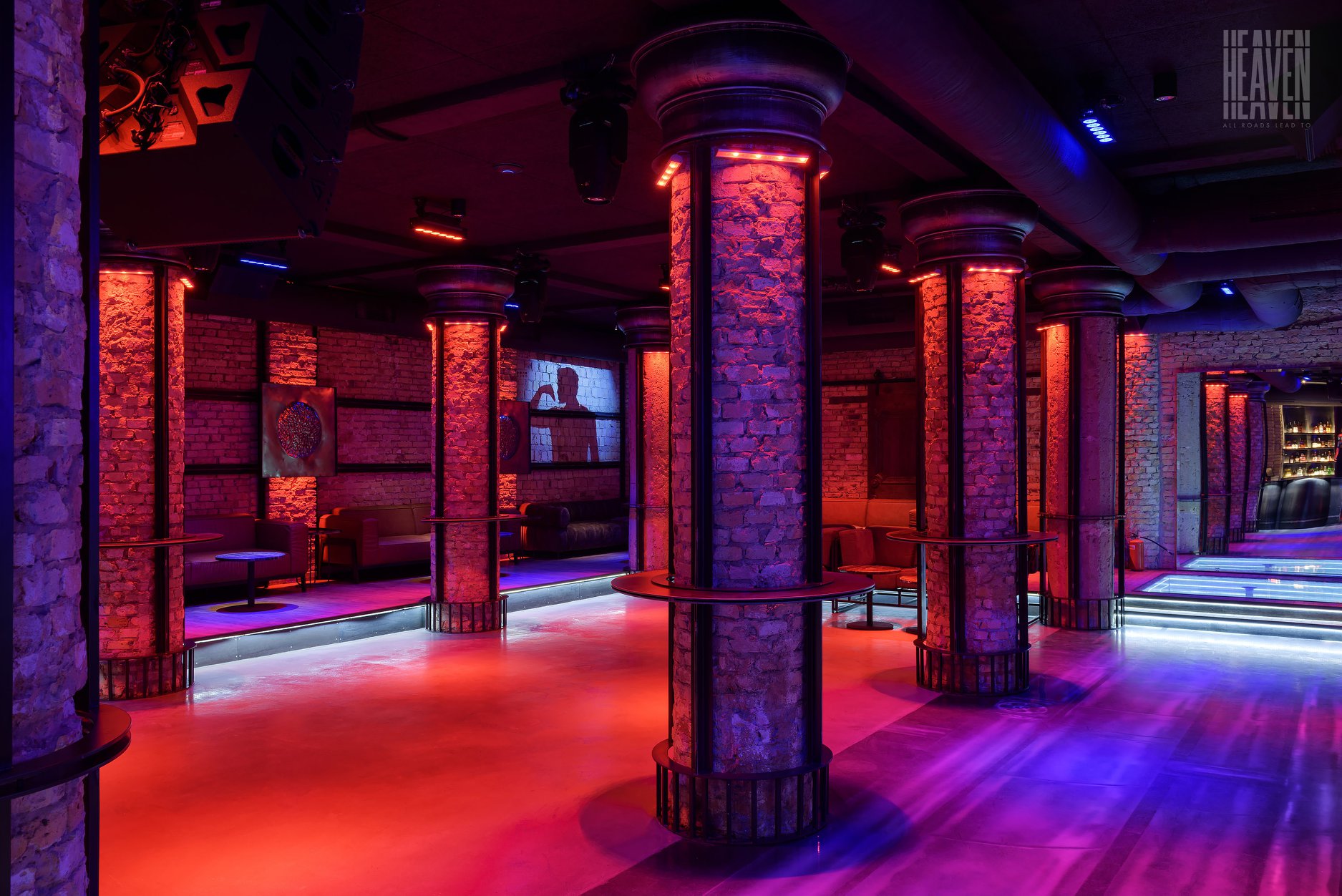 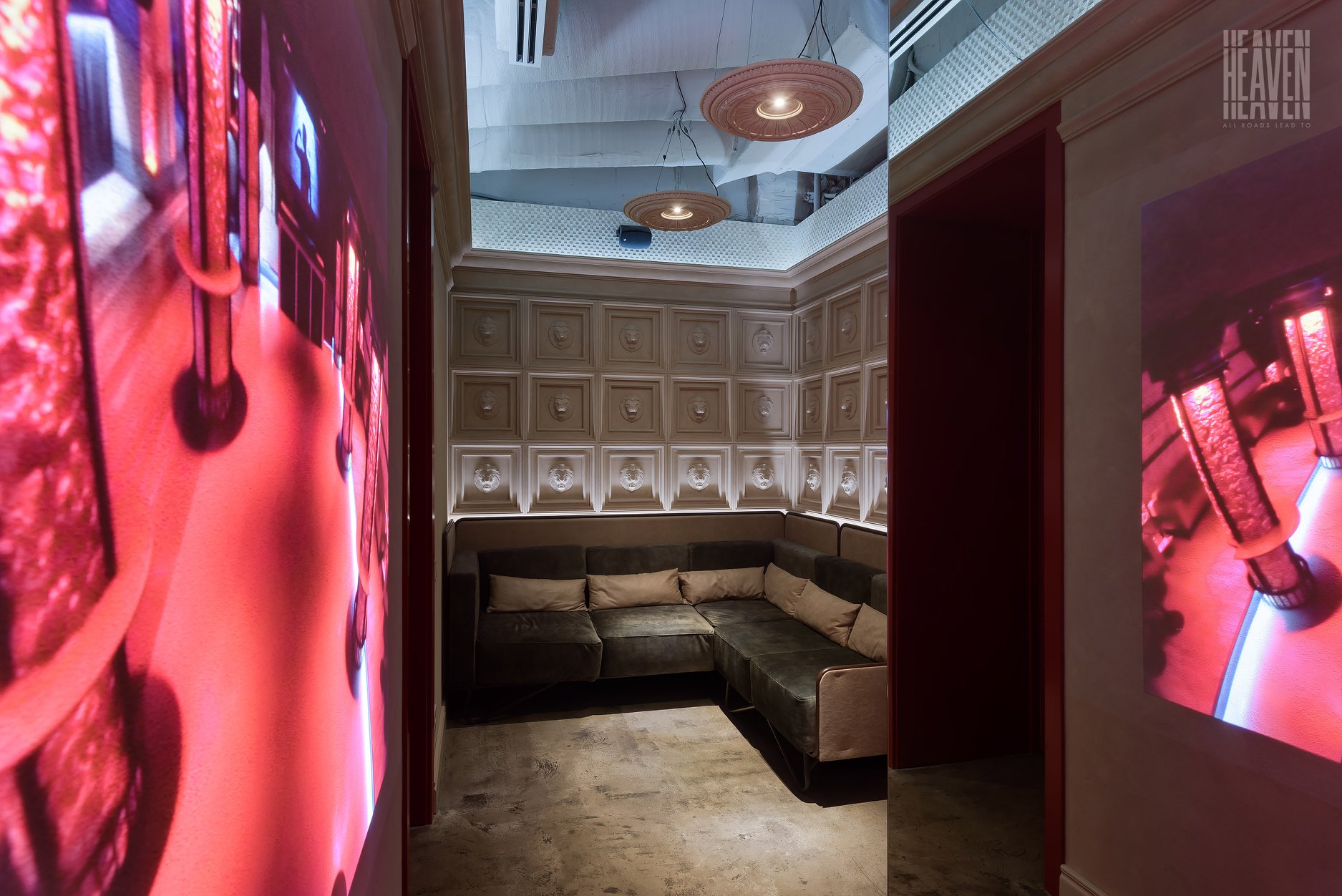 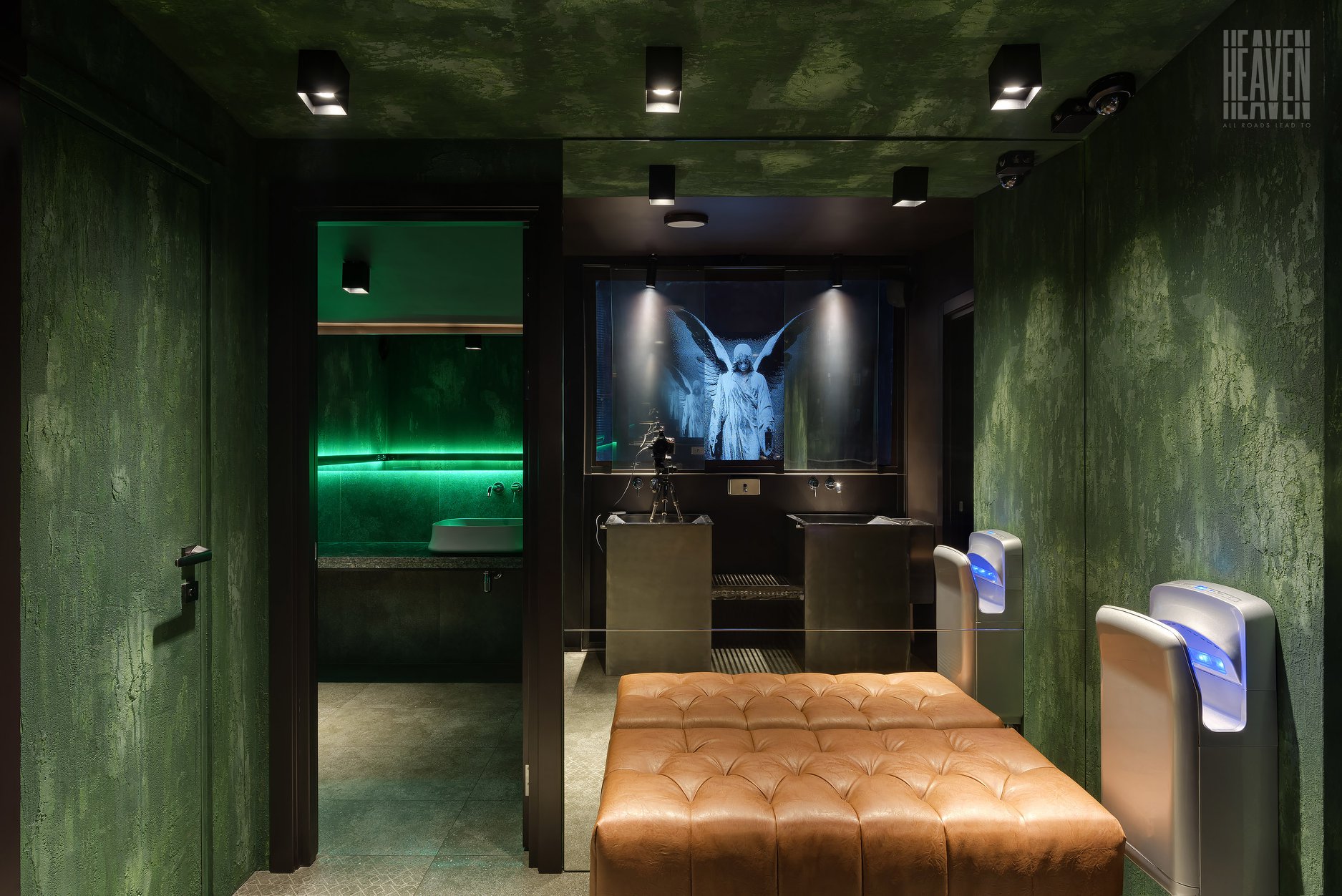 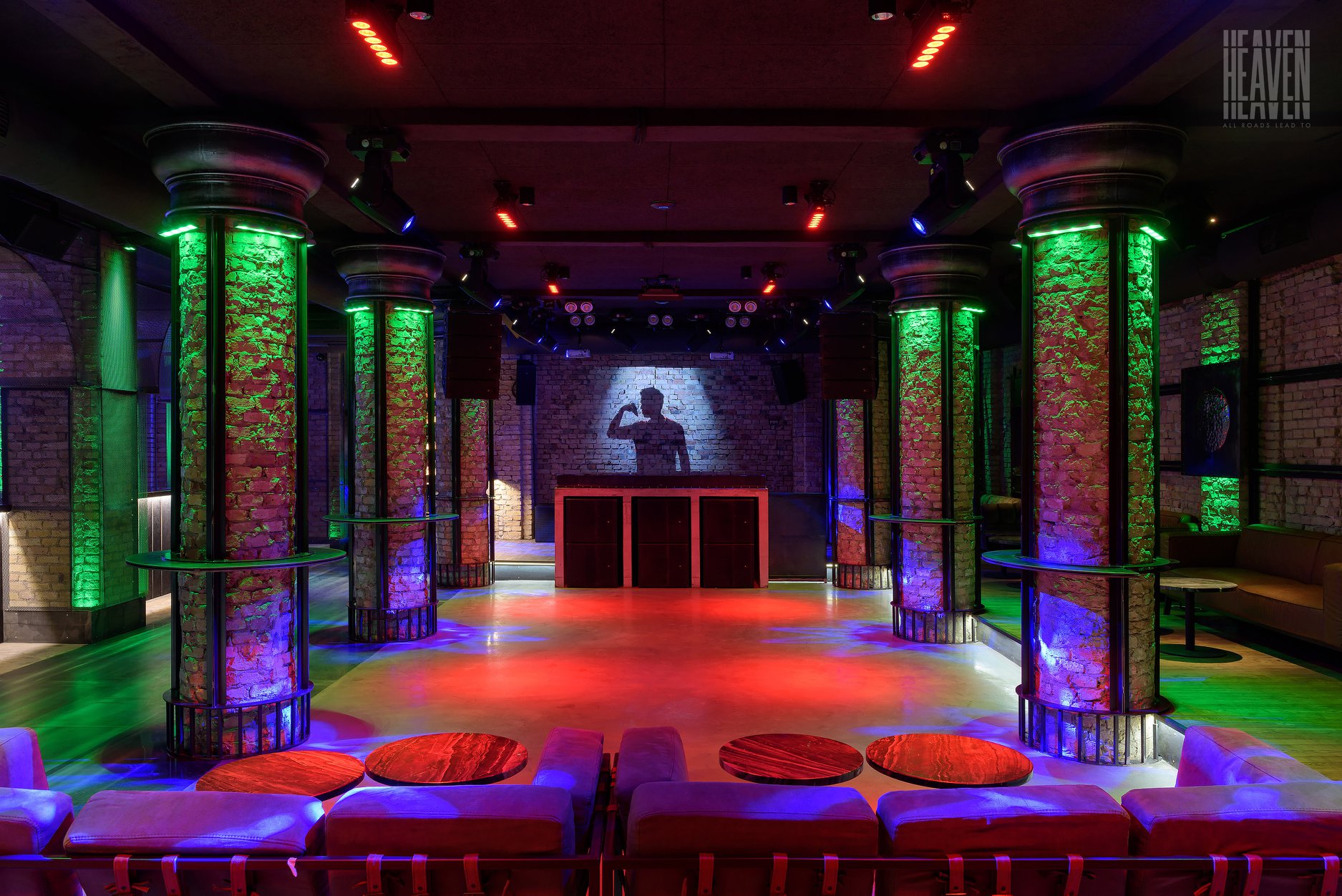 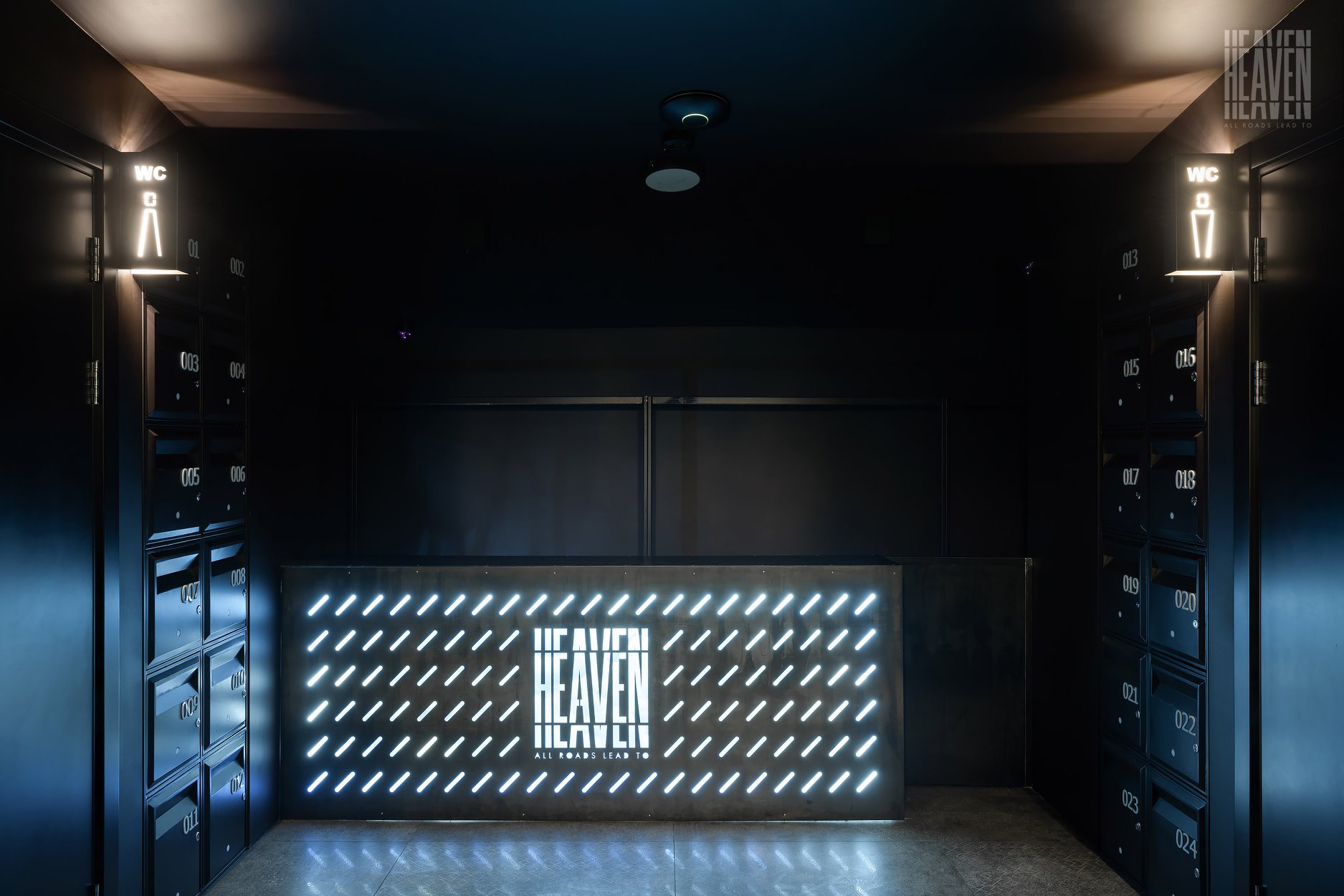 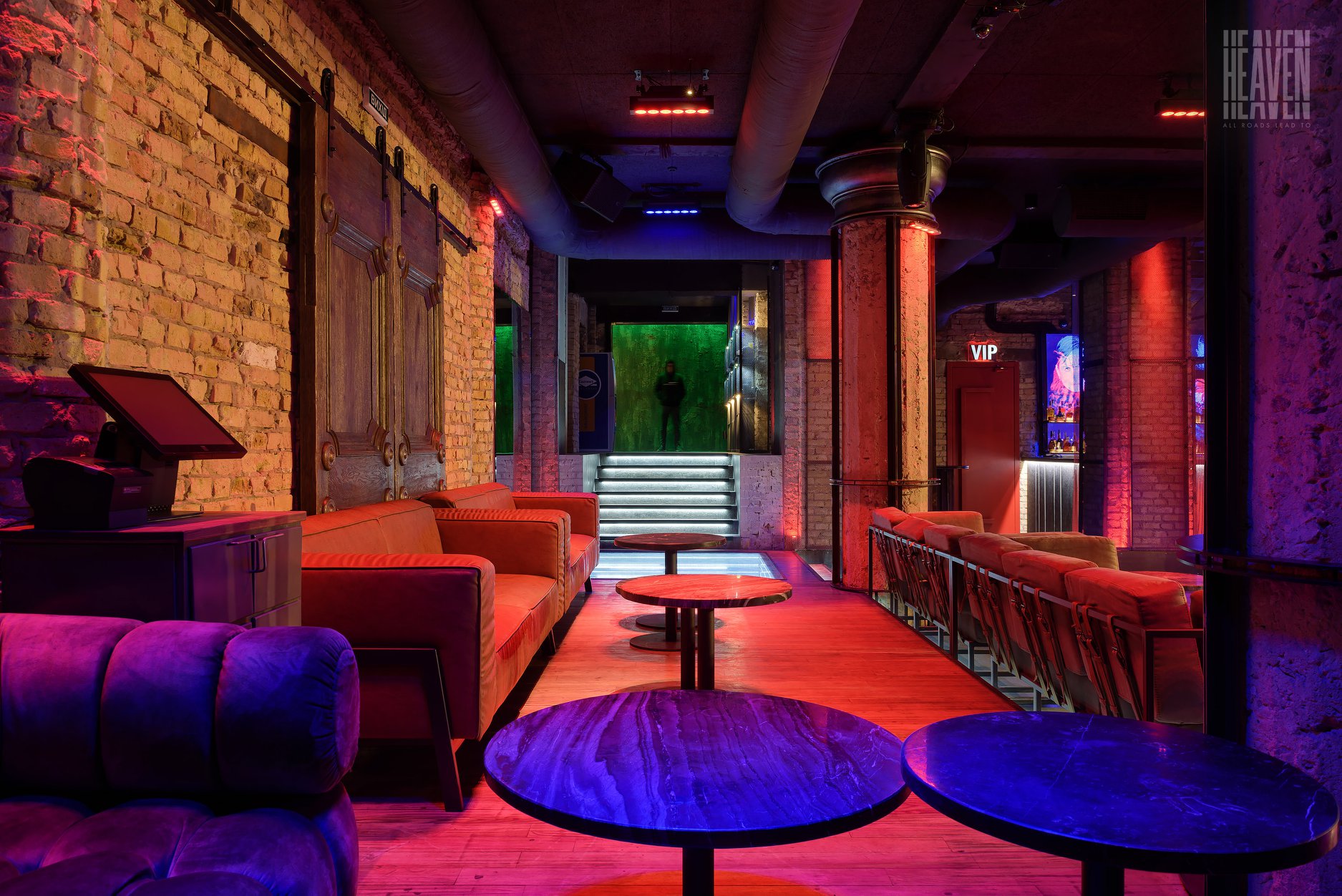 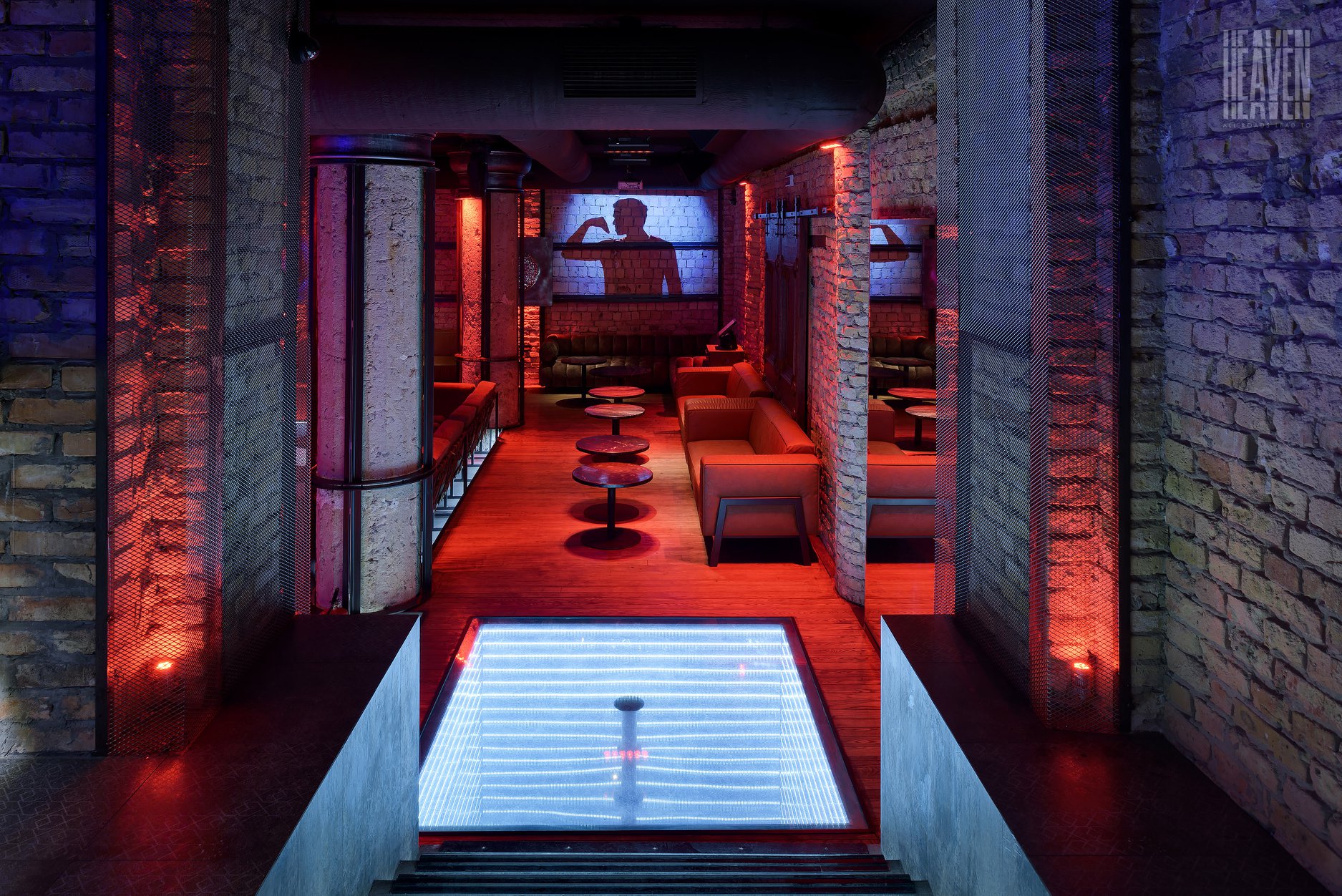 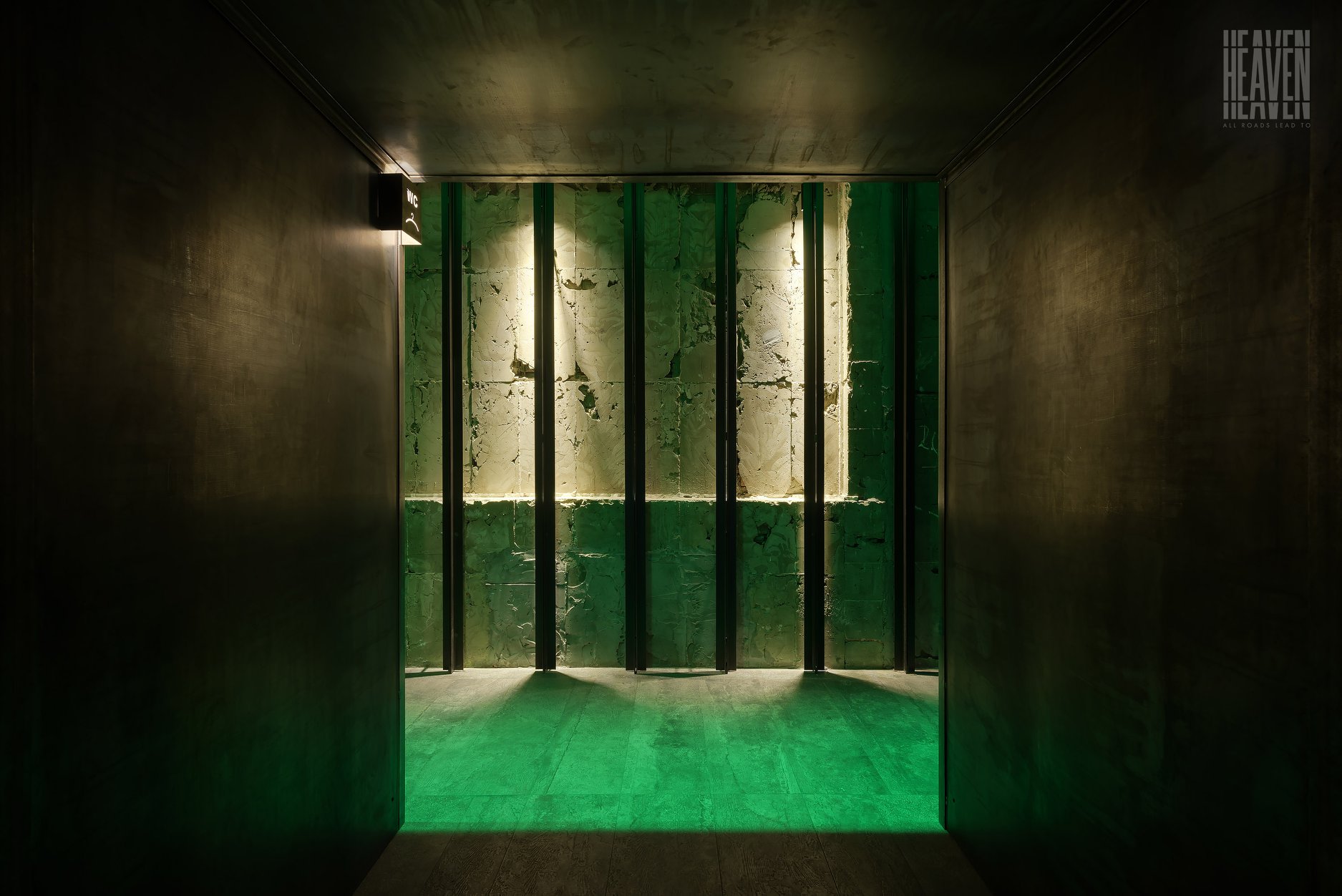 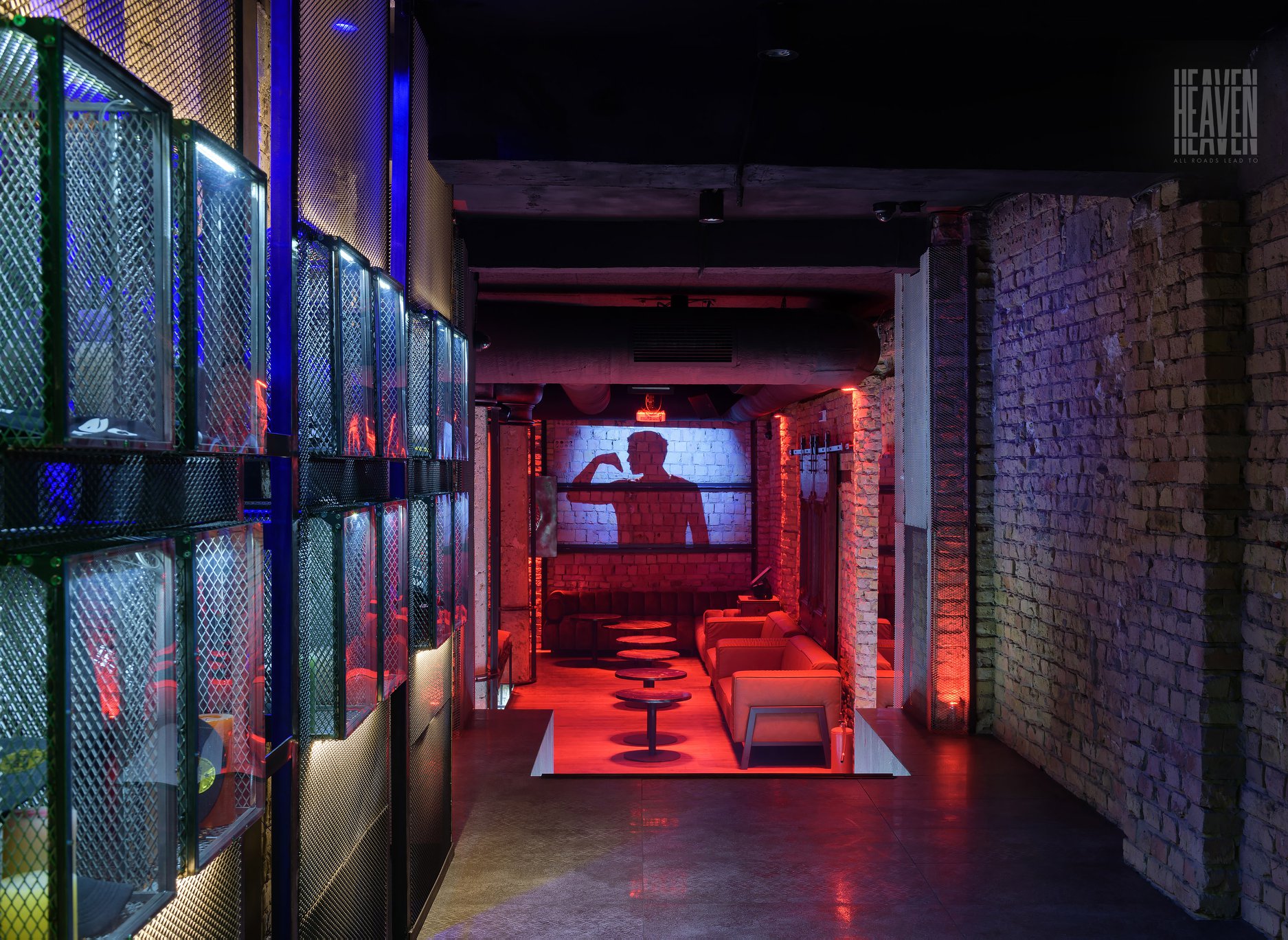 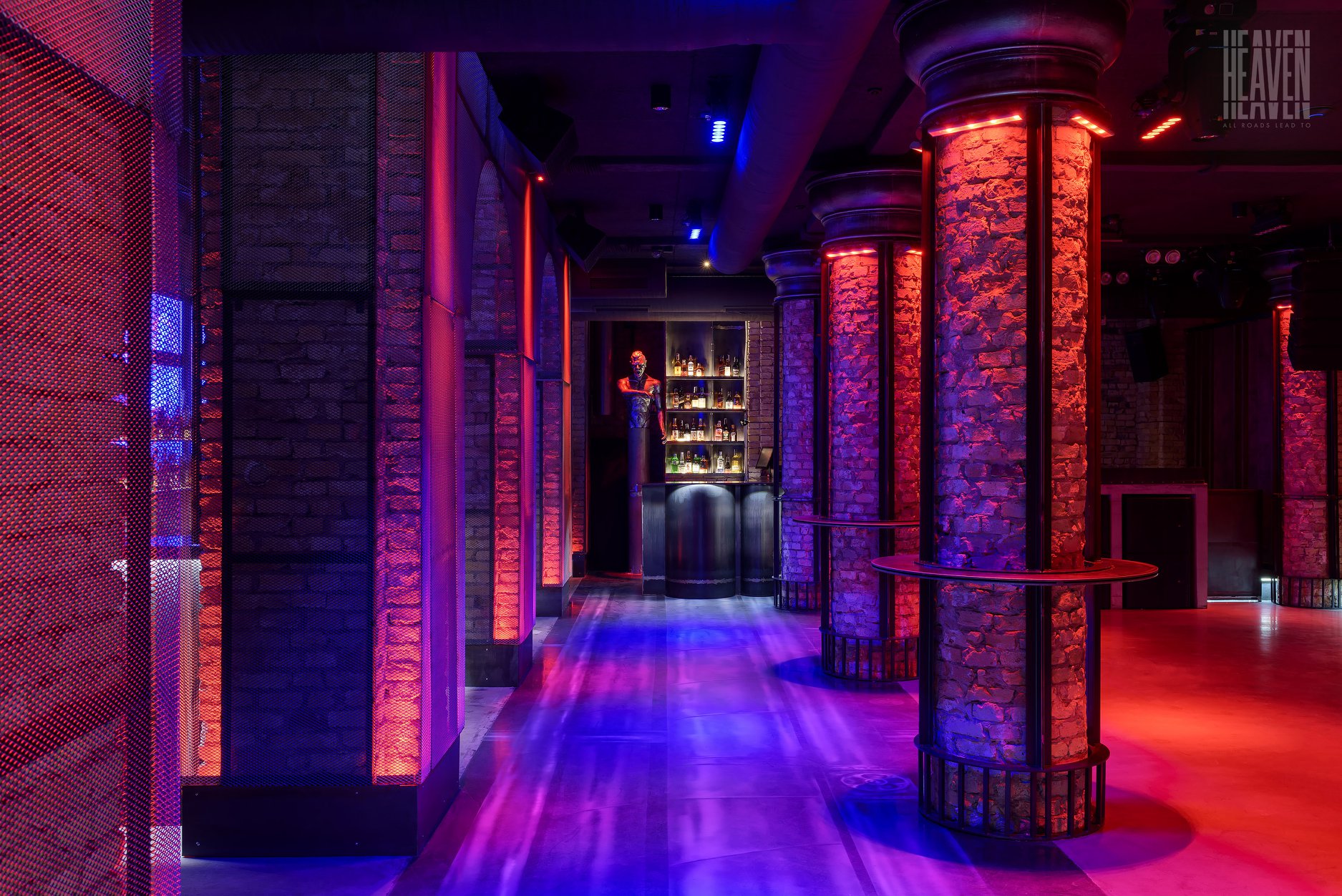 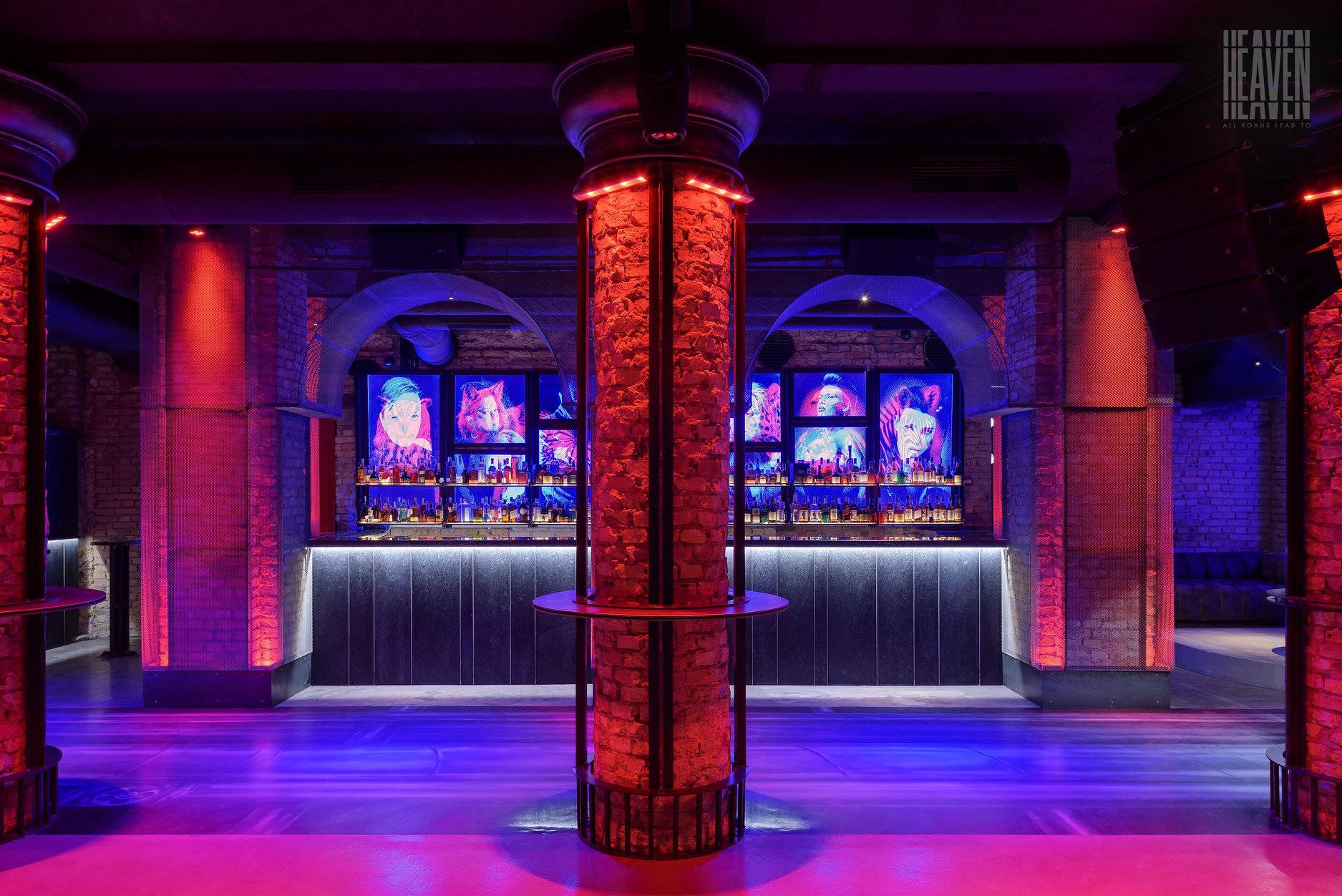 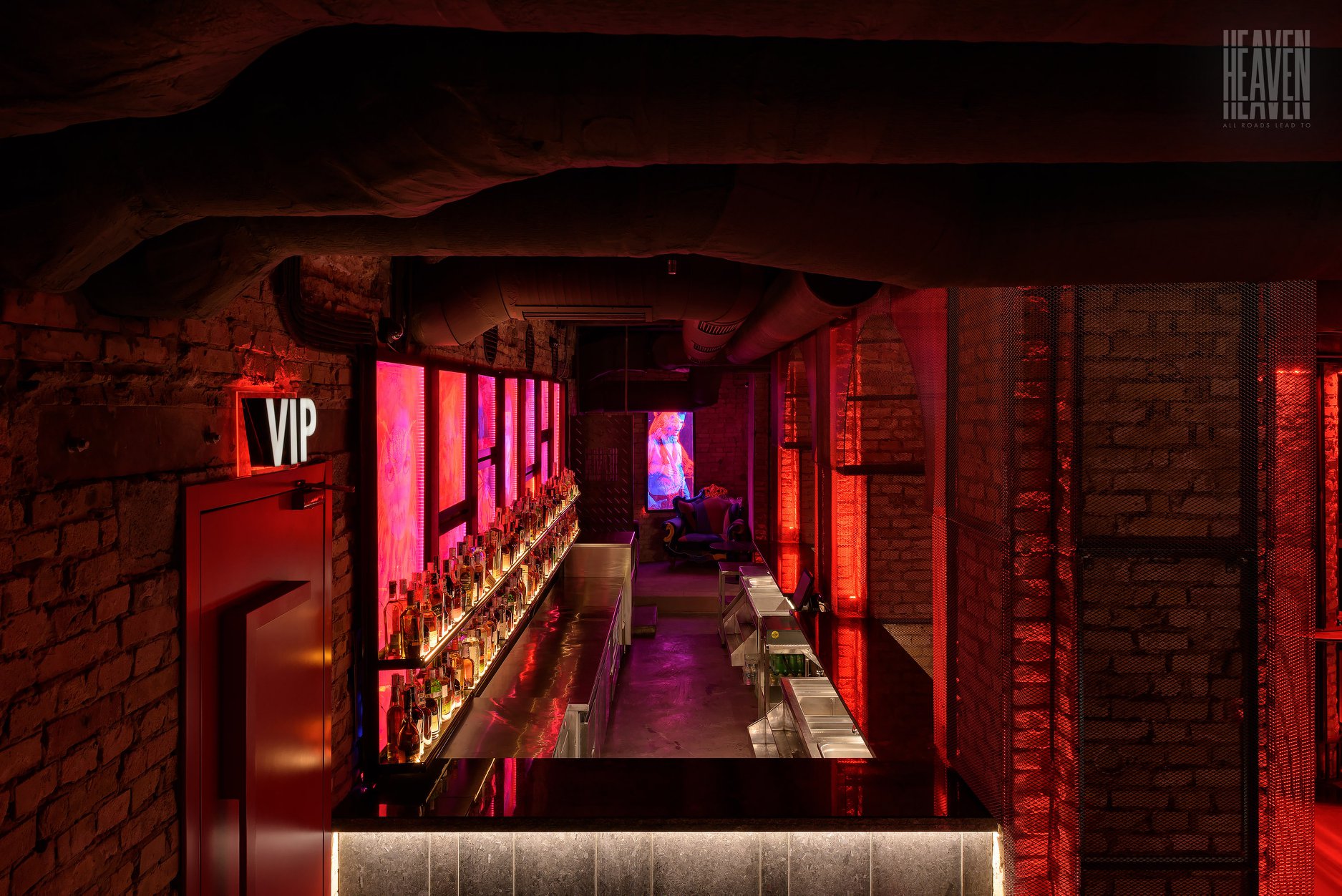 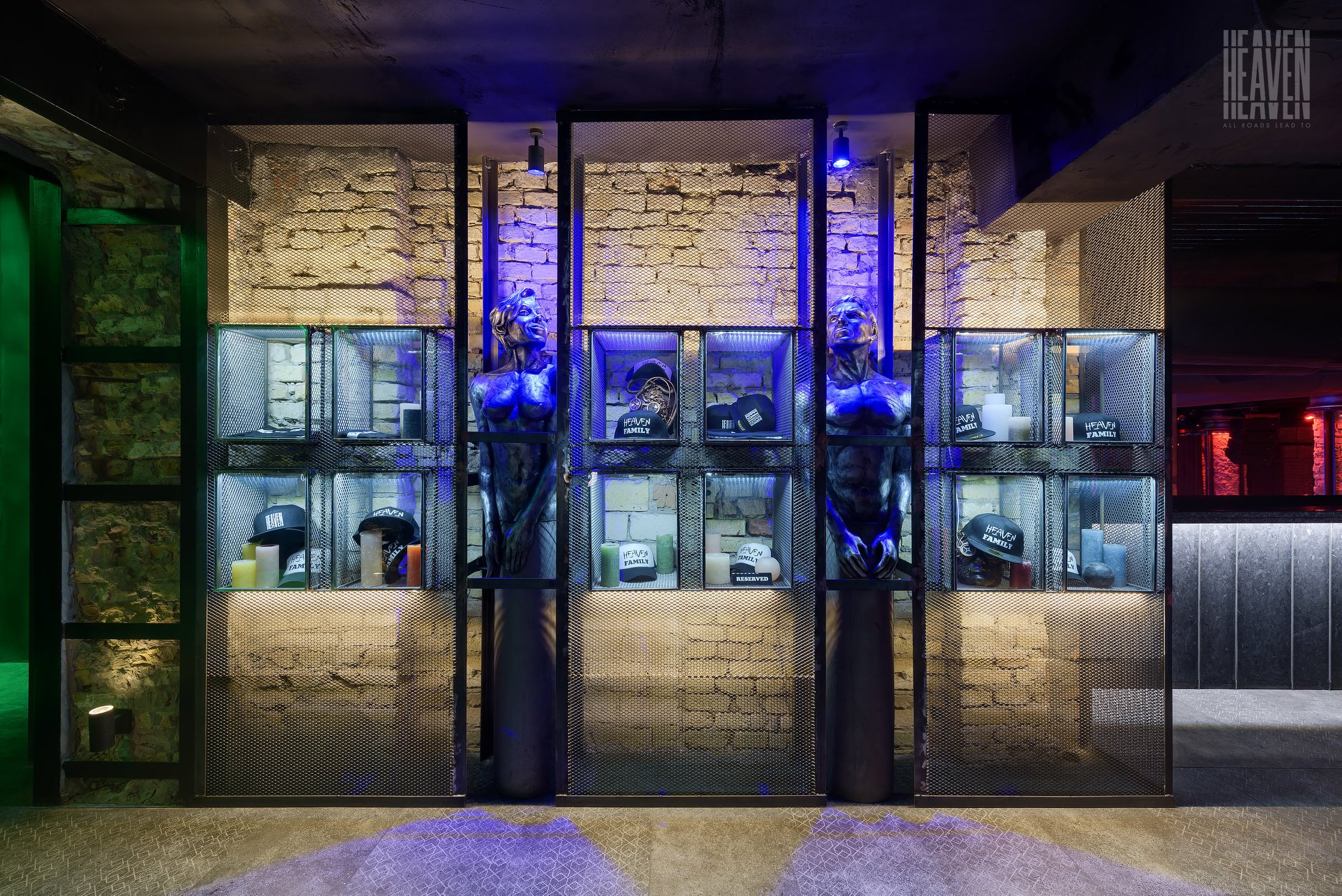 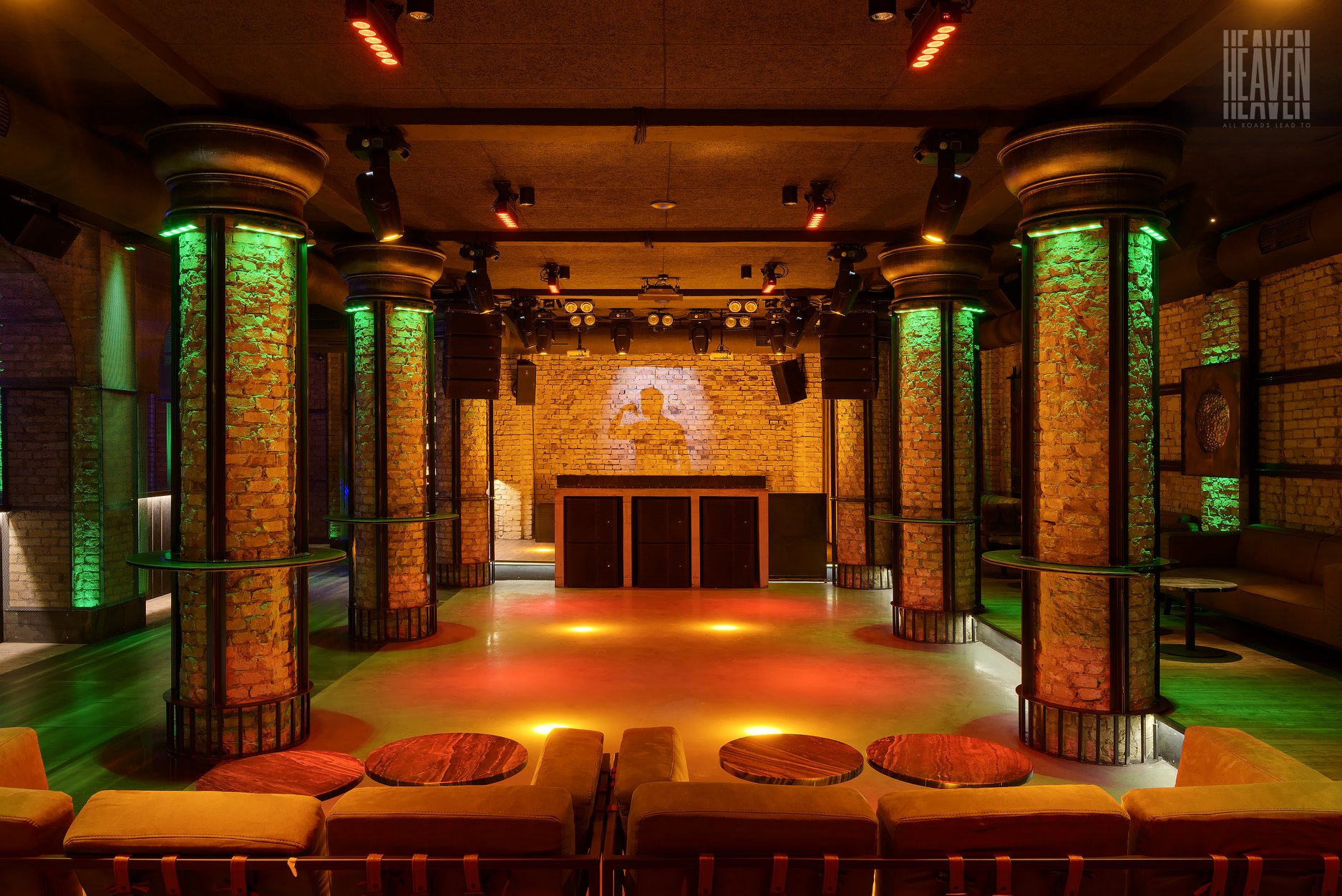